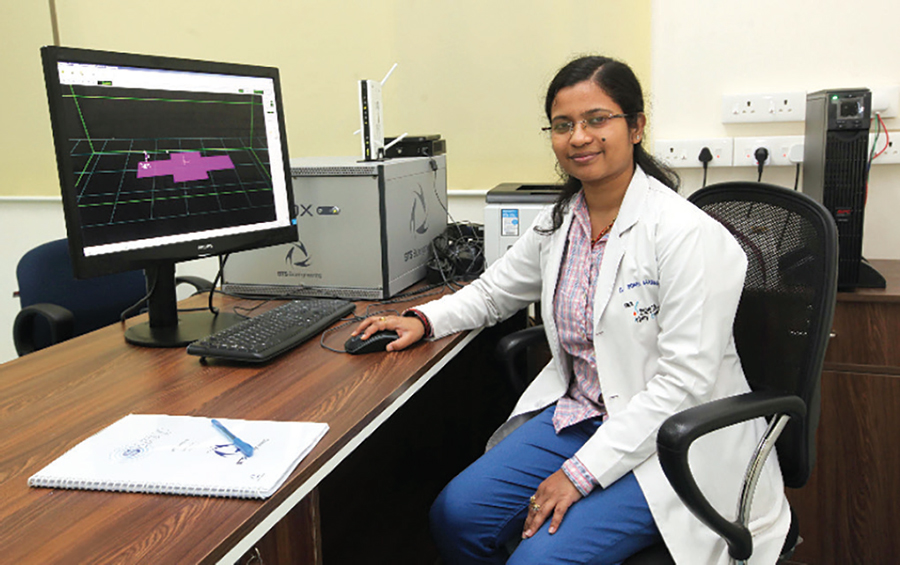 Implementing a Life Cycle Approach through Establishment of a Multipurpose Behavior Therapy Room in PGIMER, Chandigarh for Enhancing the Fitness Level of Women

In India, women in their natural role as mothers, sisters, wives, and daughters have been accepted as the principal providers of good health to their families and indirectly to the community. Yet, when it comes to their own health, it receives low priority. Health and fitness of women is compromised by gynecological morbidities that they consider as ‘normal' and part of their destiny. For example, in dysmenorrhea, girls remain grounded for 3 to 4 days. Uterine prolapse and urinary leakage compromise quality of women's life. Many of these problems of women can be resolved by nonmedicinal interventions. Therefore, every woman should have the opportunity to learn about the self-care of problems they experience. However, the doctors in the outpatient departments, particularly Obstetrics and Gynecology (OPG–OPD) are usually overworked to explain this to patients.

To document the feasibility and impact of instituting a health promotion orientation package in OPG–OPD in an apex hospital of North India.

A health promotion orientation package of services was instituted in OPG–OPDs in an apex hospital of north India through a multipurpose behavior therapy (MPBT) room in December 2012. After referral from main OPD, patients of pregnancy, infertility, prolapse, urinary incontinence (UI), menopause, and dysmenorrhea were advised nonmedicinal interventions, such as dietary modifications, lifestyle changes, and simple exercises/yoga. Unlike main OPG–OPD, here patients were attended along with their husbands and other family members. Here patients shared their queries without hesitation. Patients were also given booklets (available in Hindi, English, Punjabi) and other IEC material on related problems free of charge.

Favorable results of nonmedicinal interventions were reported. Around 5000 patients were successfully managed through this approach in three years.

Out of 100 menopausal patients referred to the MPBT room, 64 were successfully followed up. Among 759 UI and prolapse of pelvic organs patients visiting the room, 66% reported total relief in symptoms and 26% patients reported partial relief after following behavior therapy instructions.

Around 3000 antenatal care patients counselled reported relief in symptoms and satisfaction with the quality of counselling. They were also happy that they are being listened to patiently.

Establishing a counseling room/MPBT room in hospital, OPDs has a potential to help women cope better with the issues related to their health. Replication of this model in other medical colleges will also help in reducing the load on doctor while simultaneously enhancing patient satisfaction. 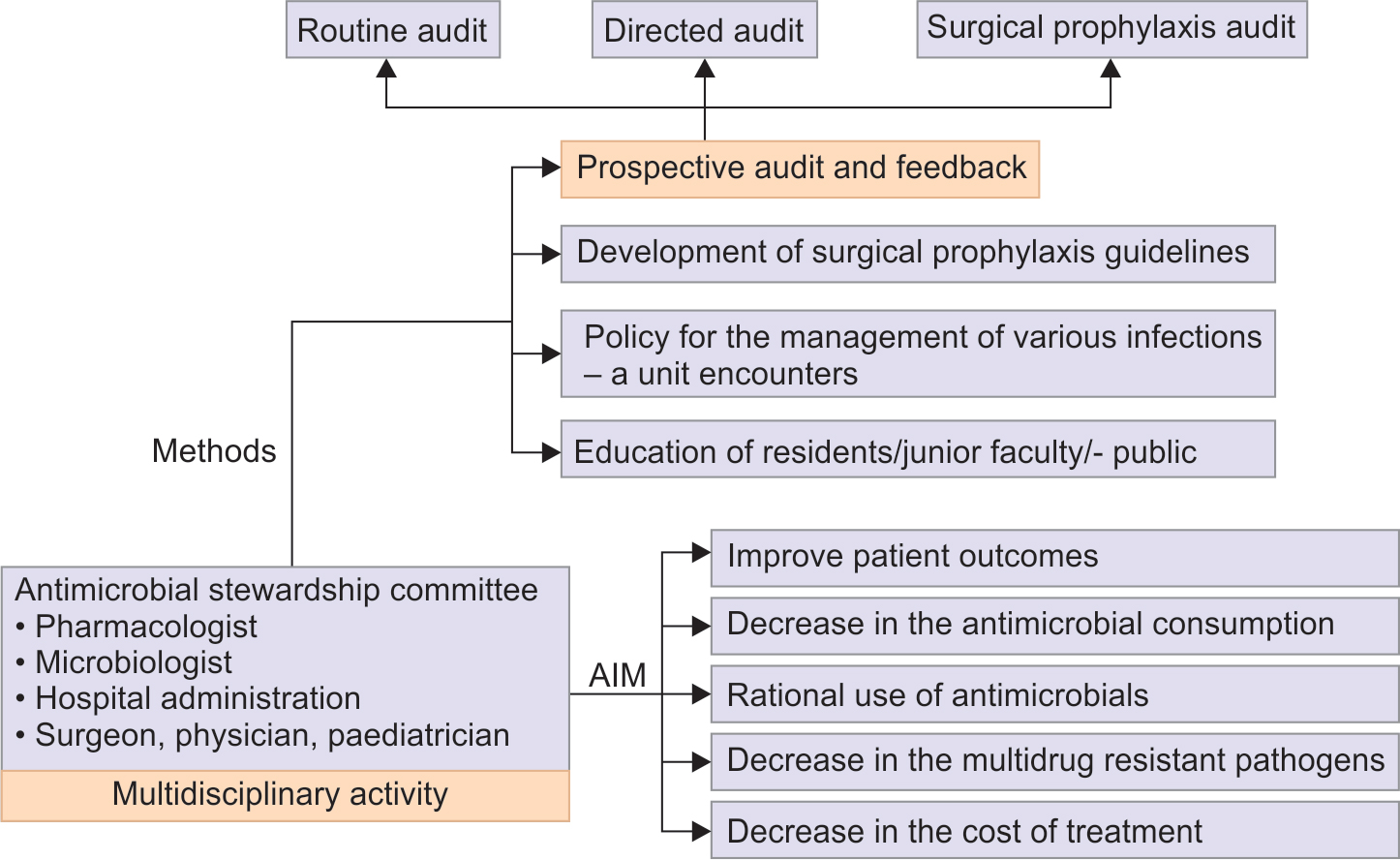 How to cite this article: Singla S, Verma A, Goyal S, Singla I. Conventional and Advanced Diagnostic Tools in Oral Cancer with Emphasis on Role of Dentist and Early Detection. J Postgrad Med Edu Res 2017; 51 (3):128-133. 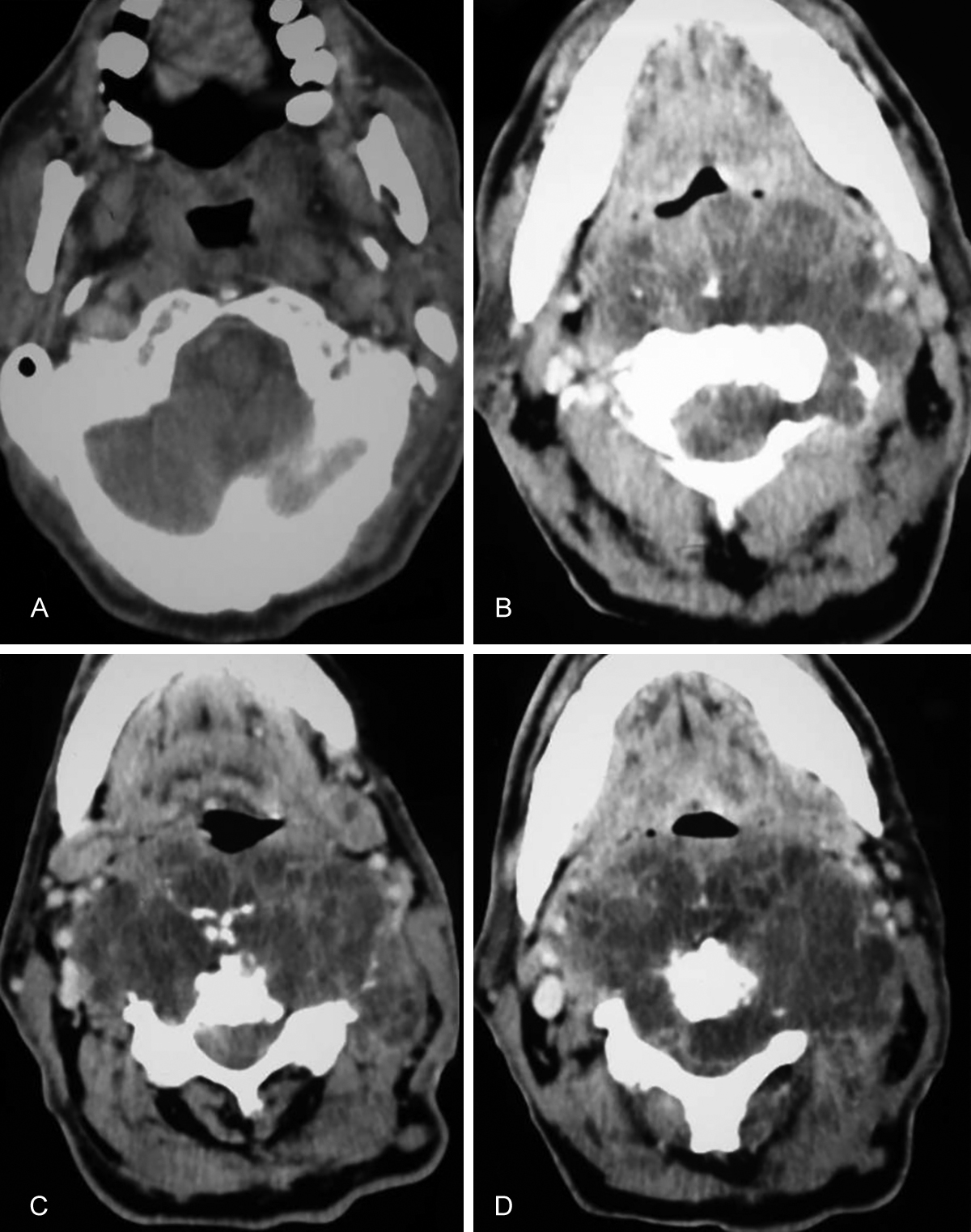 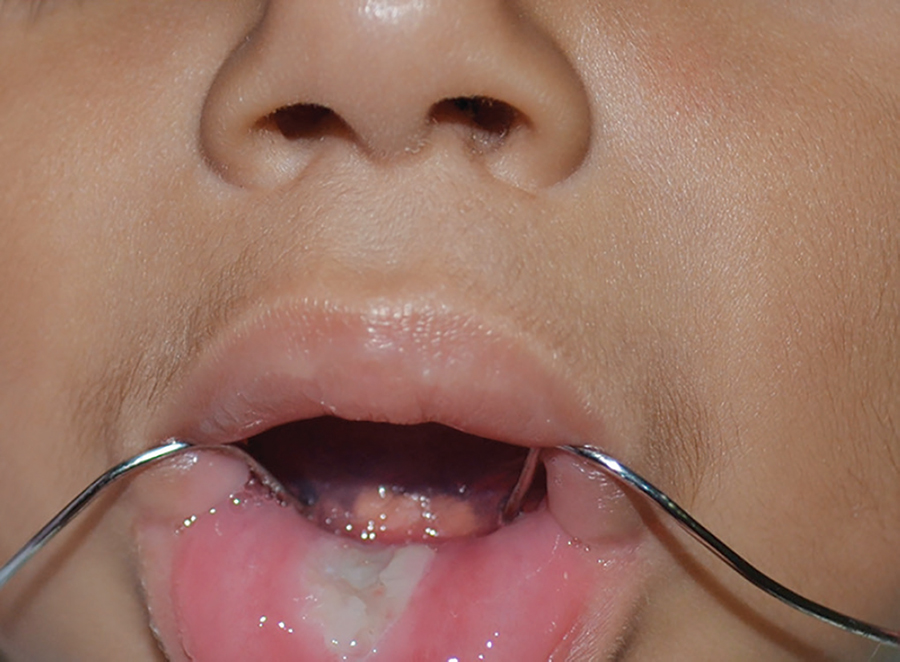 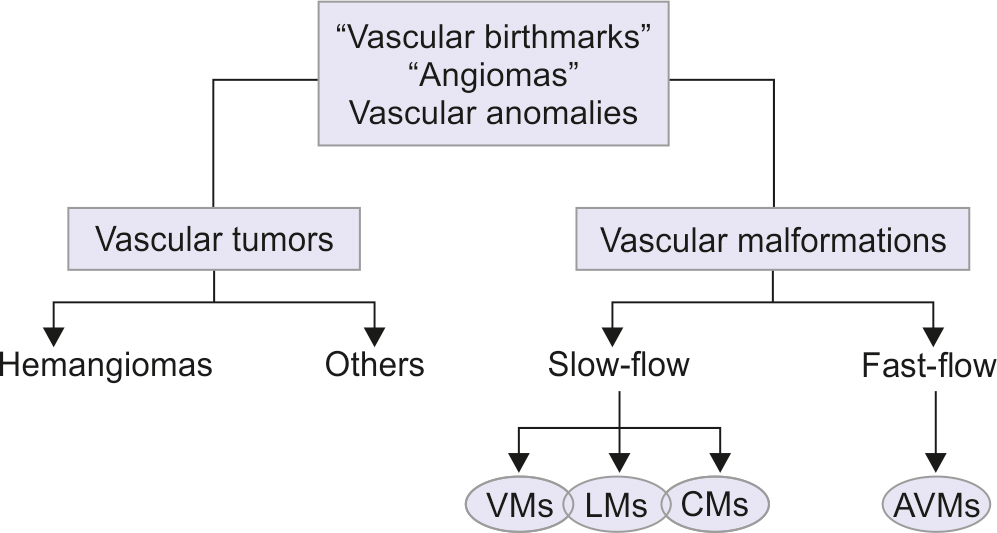 The aim of this article is to report a case of chronic localized intravascular coagulation in widespread sporadic multifocal venous malformations (VMs) associated with phleboliths, presenting with pathological femur fracture with very high D-dimer level and deranged coagulation profile hampering the surgical management of the patient.

Disseminated intravascular coagulation (DIC) is a well-known cause of raised D-dimer. It leads to derangement of coagulation profile with very poor management outcome and needs intensive care. A very high level of D-dimer present in localized intravascular coagulopathy (LIC) can be misleading to diagnosis of DIC. Localized intravascular coagulopathy is seen in few VMs and they show abnormally high D-dimer levels. Venous malformations are the most frequent slow-flow vascular malformations referred to specialized centers. Most of the VMs are sporadic, and unifocal, while 1% are multifocal VMs. Multifocal sporadic VMs are rare and associated with phleboliths. High D-dimer is associated with various types of VMs like cutaneomucosal VMs and capillarovenous malformations. We reported the case of a 22-year-old female with congenital multifocal VMs presenting with fracture shaft of left femur on trivial trauma with deranged coagulation profile as prolonged prothrombin time, activated partial thromboplastin time, thrombocytopenia, and persistently high D-dimer level along with the presence of multiple phleboliths.

In the view of deranged coagulation profile with raised D-dimer level in presence of trauma, patient was initially managed as a case of DIC and her surgical procedure for fracture femur was delayed for the correction of her coagulation abnormality. She was transfused 16 units of fresh frozen plasma, 18 units of platelets, and 3 units of packed red blood cells, but her D-dimer level remained high. Persistently raised D-dimer level without any hemorrhagic manifestation along with the presence of multiple phleboliths in his X-rays clinched the diagnosis of LIC. Low molecular weight heparin was started and after stabilization of coagulation profile, the patient got shifted to orthopedics department for the management of fracture femur.

This case describes a unique presentation of sporadic multifocal VMs as coagulation abnormality mimicking DIC. It emphasizes prompt diagnosis and workup when multiple VMs are present to prevent morbidity during surgical excision secondary to intravascular coagulopathy.

Multifocal VMs have been associated with an increased risk of spontaneous thrombosis and thrombolysis because of stasis of blood, a condition termed LIC. Severe LIC has potential to progress to DIC during surgical excision so this mandates preoperative evaluation.